You are here: Activities / Syria: the ‘al-Hakawati’ Project

The overall objective of the ’al Hakawati’ project is to preserve one of Syria’s intangible cultural heritages, that is – the tradition of oral storytelling. The project captures elements of traditional storytelling by recording them and then using the material as a good basis for future reconciliation in a post-conflict Syria. The target audience is the public, both children and adults, as well as Swedish- and Arabic speaking people. The project is fully funded by the Swedish Post-code Lottery Culture Foundation 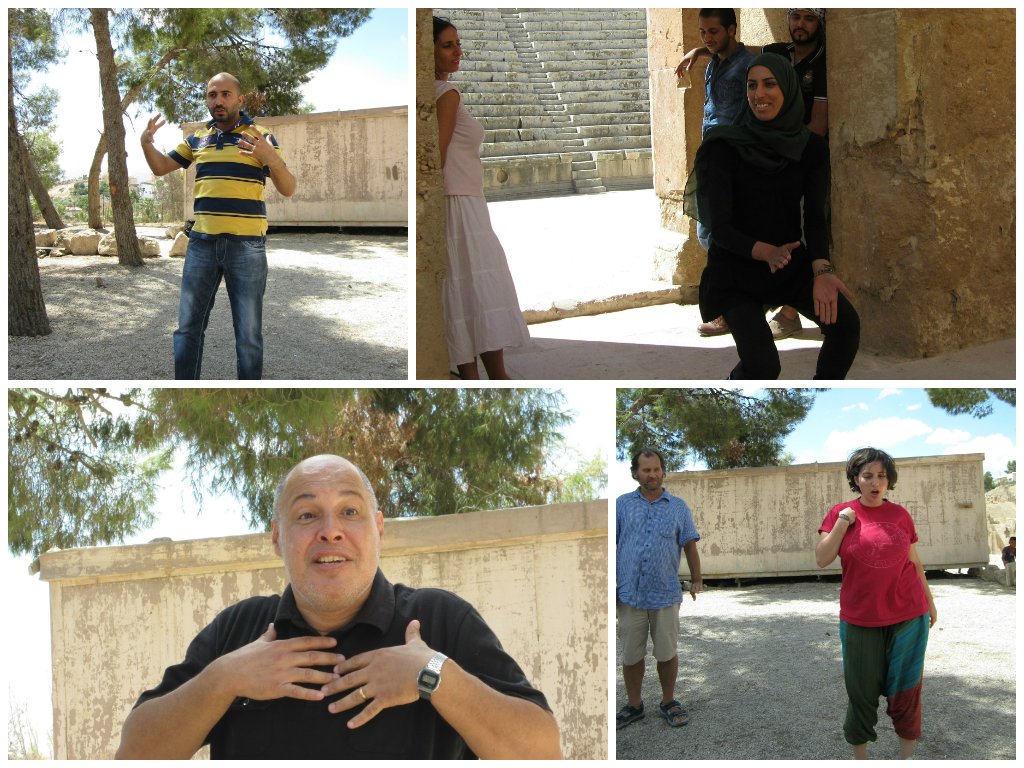 • Bilingual (English-Arabic) Anthology: completion during fall 2014 and will be launched in Sweden and in the MENA (Middle East and North Africa) region in January 2015. The book will be distributed for free in conjunction with the launch.
• Storytelling performances: include stories taken from the anthology. These will be presented in both Swedish and Arabic. In Sweden, the show will be set and produced in collaboration with the storytelling company ‘Fabula Storytelling’.
• Exhibition: The exhibition will be set in conjuction with the storytelling performances, as far as space allows. 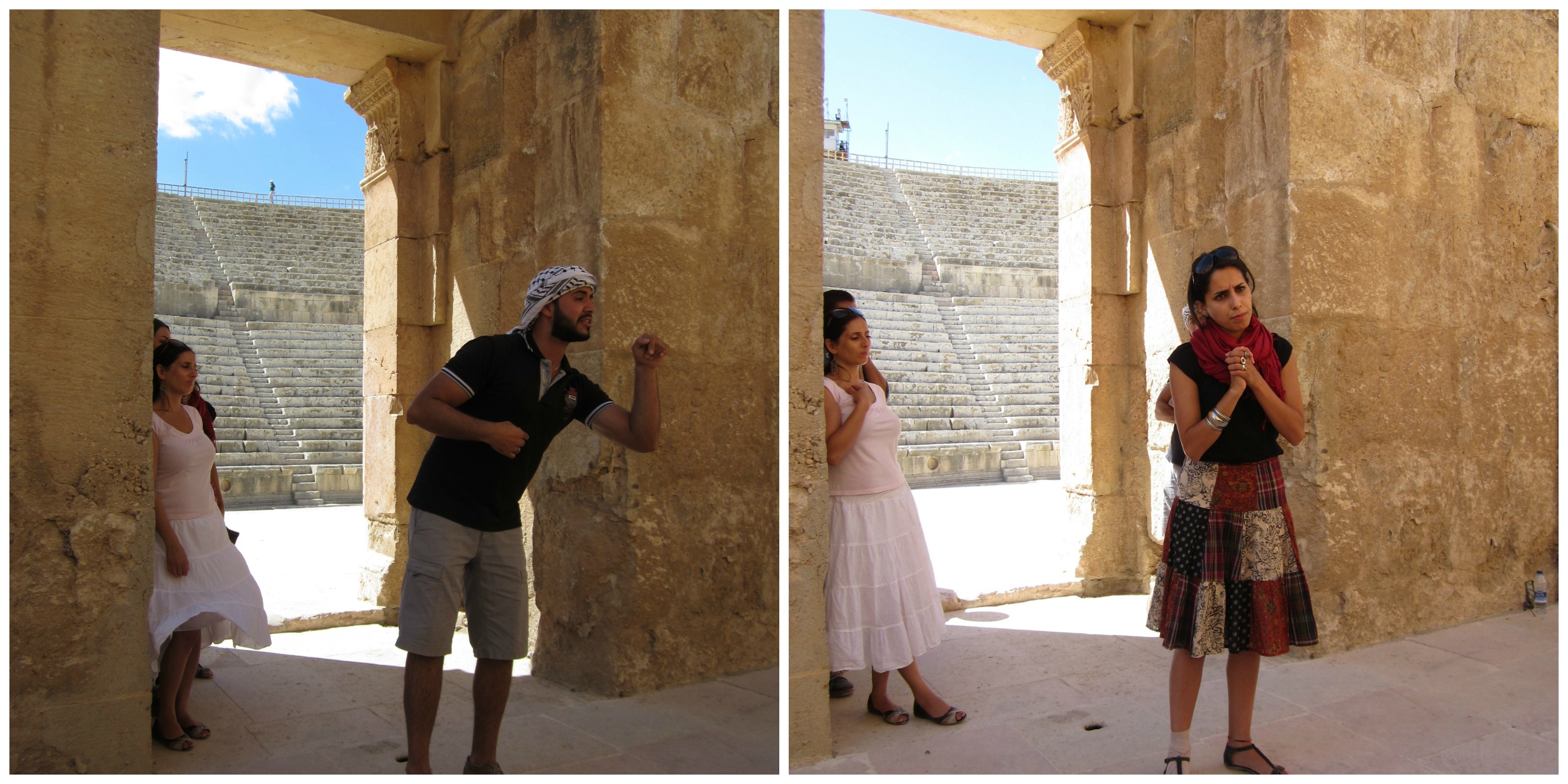