Activities
You are here: Activities / Syria: ‘al-Hakawati’ – the Storytelling Tour in Sweden 2015 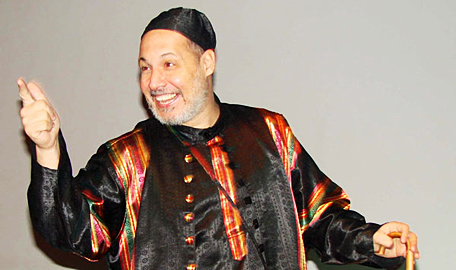 The overall objective of the ’al Hakawati’ project is to preserve one of Syria’s intangible cultural heritages; the tradition of oral storytelling. The project has recorded a number of traditional stories and one of our aims is to use this material as a potential tool for future dialogue in post-conflict Syria. The target audience is the public, both children and adults, both as Swedish- and Arabic speaking people. The project is funded by the Swedish Postcode Lottery.

The tradition of storytelling in Syria is very old. It is  a heritage of great cultural importance  that needs to be preserved for the future. We believe that storytelling can contribut to identity making and dialogue in Syria. Moreover, storytelling is also a crucial tool to understand society from a historical point of view, but also contributes to our understanding of different structures in today’s Syria. 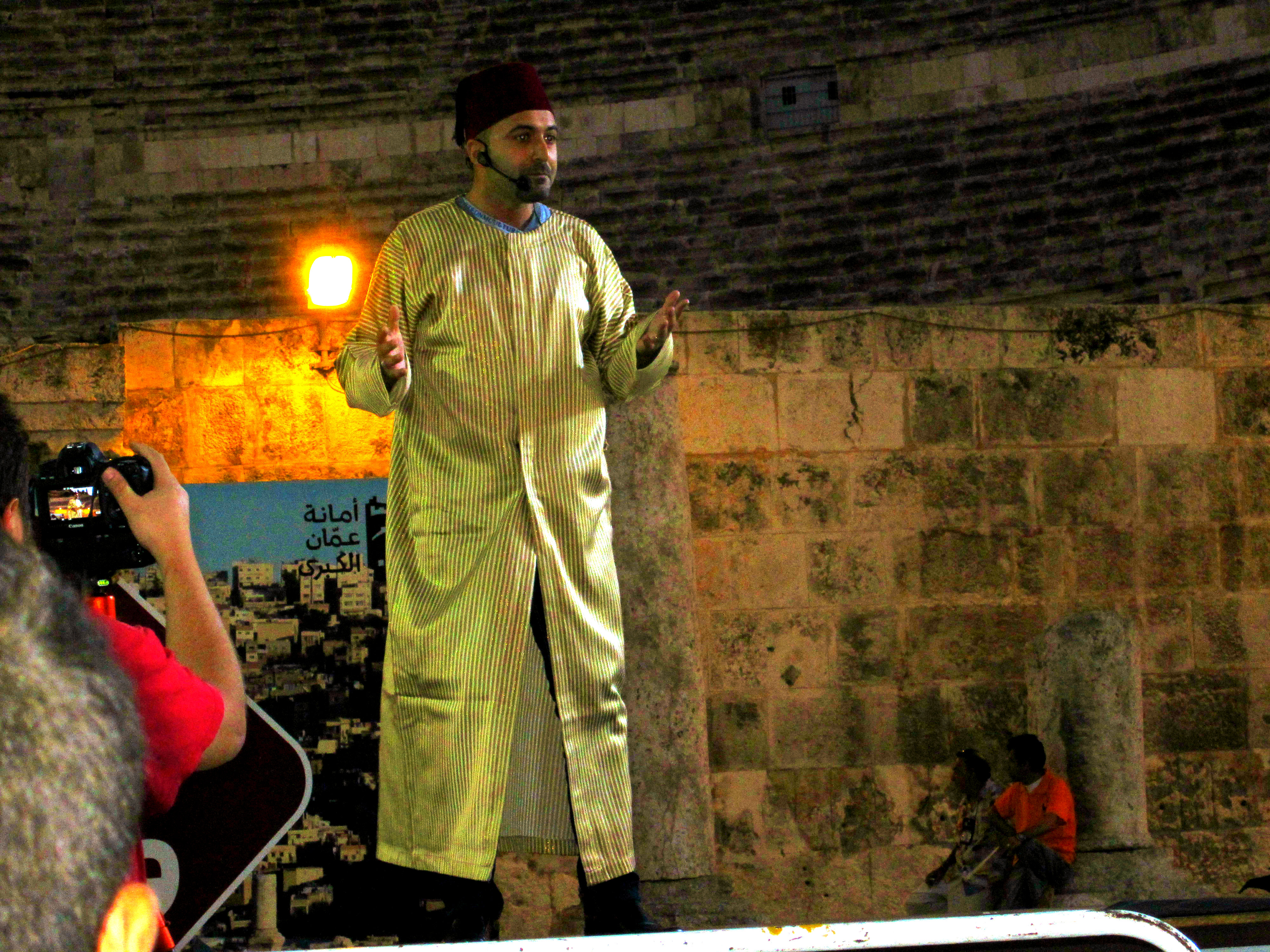 The al-Hakawati project relates to the current situation in Syria, a situation where millions of people are fleeing a violent civil war. We believe that storytelling can be an important factor for creating a sense of ‘belonging’ across ethnic and religious boundaries, and in turn, contribute to peaceful coexistence among people in and out of Syria.

• Bilingual Anthology (English-Arabic) : completion during fall 2014 and will be launched in Sweden and in the MENA (Middle East and North Africa) region in January 2015. The book will be distributed for free in conjunction with the launch.
• Storytelling performances: Include stories from the anthology. These will be performed in both Swedish and Arabic. In Sweden, the show will be set and produced in collaboration with the storytelling company ‘Fabula Storytelling’ and in the MENA region with the Hakaya network.
• Exhibition: The exhibition will be set in conjuction with the storytelling performances, as far as space allows.