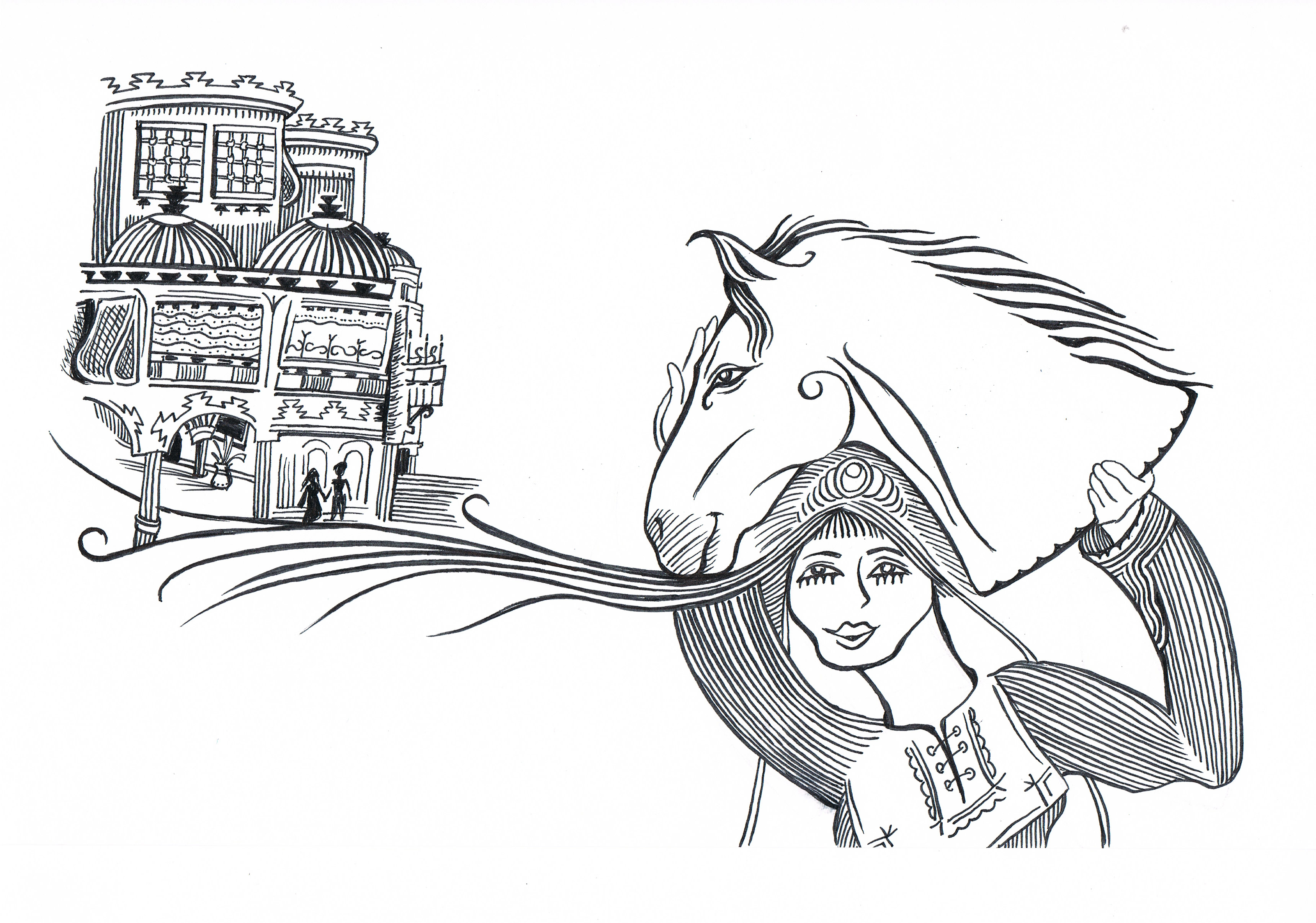 The overall objective of the project ‘al-Hakawati – The Storyteller’ and the production of the antology is to spread knowledge about the Syrian folktales gathered and to bring them to life. A clear purpose is to increase the knowledge of Syrian history and cultural diversity without emphasizing the differences. 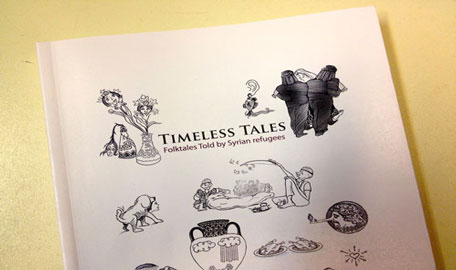 The cover of the anthology with folk tales illustartions is made by Saad Hajou.

The anthology contains 21 Syrian folk tales that are told of Syrian refugees, both children, young and elder people, men and women. The film (53 minutes) with a collage of raw films from the collection of the tales here 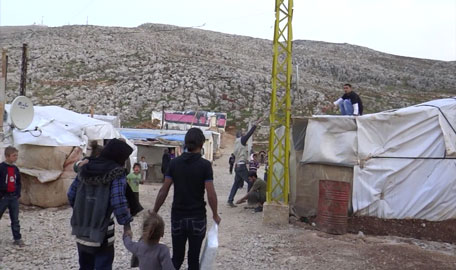 Watch the documentary about the Al-Hakawati project with interviews with persons involved in the project. Produced by Anna-Viola Hallberg.

The al Hakawati project is financed by The Swedish Postcode Lottery

The antology will be distributed to all visitors of the al-Hakawati Storytelling performance. You can also download it here for free: