You are here: News / CHwB celebrating 20 anniversary in the Gold Room 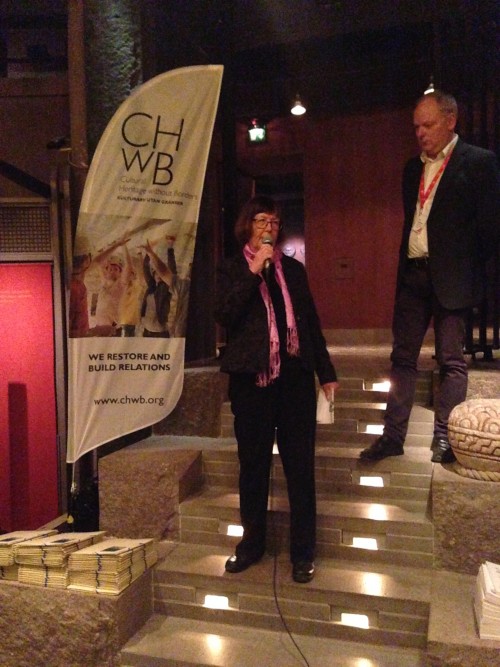 Ing-Marie Munktell, chairman of the board.

Cultural Heritage without Borders celebrated 20 anniversary at the Swedish Historical Museum in Stockholm, in the Gold Room. Thanks to donors, founders, former board members and staff for your contribution to CHwB’s work during this first 20 years! 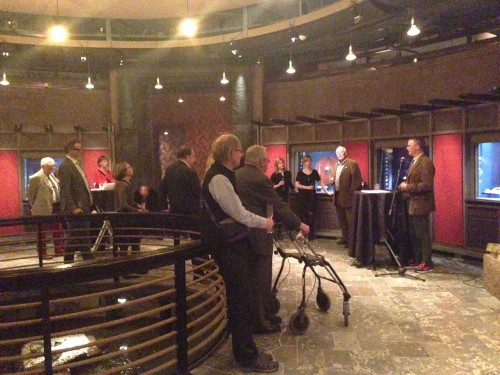 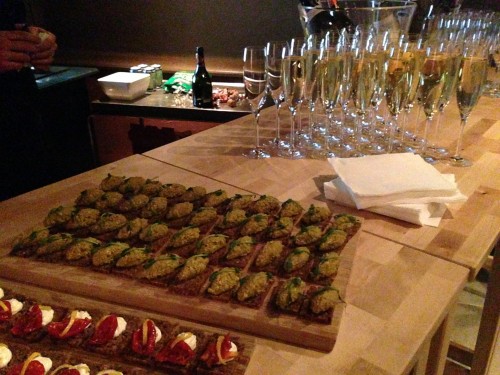 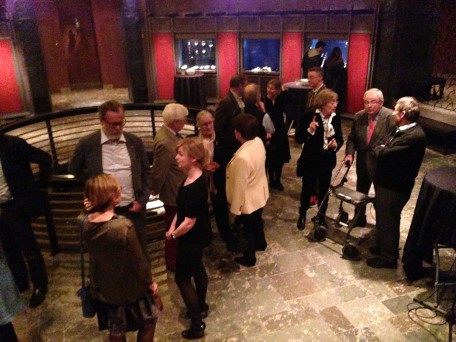 CHwB was founded in 1995 as a response to the systematic destruction of cultural monuments and objects that took place during the wars in former Yugoslavia and the urgent need for development assitance and protection. Today CHwB still works in the Western Balkans but also in other regions. In January 2016 the CHwB offices in Bosnia and Herzegovina, Kosovo and Albania will become independant as their own foundations.